The Music Lovers.  Women in Love.  The Devils.  The Boyfriend.  Tommy.  Altered States.  Could anyone combine the prurient and the literary, the highbrow and low rent more effectively than Ken Russell?  His best films actually look better now than when they were made; the worst (Lizstomania, Gothic, The Lair of the White Worm) remain loopy phantasms of imagery, provocations of revisionist history and sexual candor that were cinematic occasions in themselves.  But can we fault a director who brought Glenda Jackson to the attention of a mass audience, or had the audacity to pair those bear gods Alan Bates and Oliver Reed in a scene of nude wrestling?  The man had balls, and something more.  RIP. 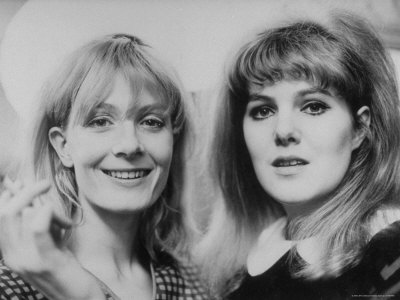