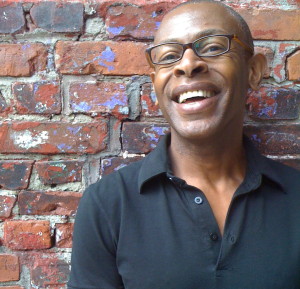 Ennis grew up in Cincinnati, OH as the sixth of ten children.  In his first life he was an actor/singer; embarking on his second, he completed his BA at Empire State College, where he was a Richard Porter Leach Fellow.  Soon after he completed his MFA studies in creative writing at the New School; his work there won him a National Arts Club’s Literary Scholarship in Nonfiction.

His nonfiction piece, The Super with the Toy Face was published in the anthology New York: Lost and Found (WW Norton, Thomas Beller, editor); his memoir piece, The Rapunzel Effect was recognized as an outstanding work of nonfiction by In Our Own Write.  Other publications includes: Electric Literature, Creative Nonfiction Magazine (Issue 53, “Still Standing”), Boys in the City(Bruno Gmünder Verlag GMBH, publishers), the literary journal Ganymede, plus dance criticism in Attitude: The Dancer’s Magazine, where he’s been a resident writer since 2006.  Residencies include Byrdcliffe Arts Colony, as well being named one of the Lambda Literary Foundation’s 2012 Fellows in Nonfiction.

For his volunteer work with LIFEBEAT/Musicians Against AIDS, Ennis was the featured subject on PBS’s In the Life. 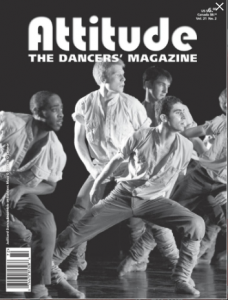 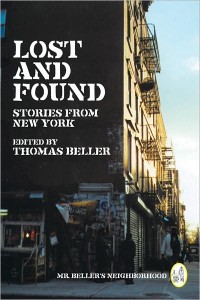 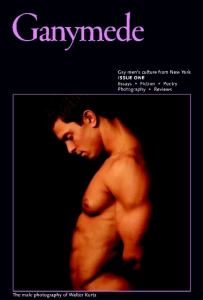 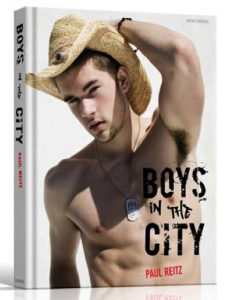 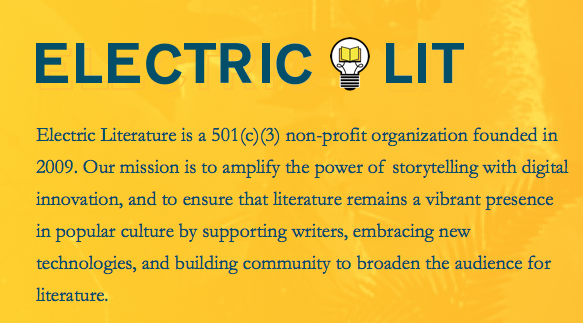 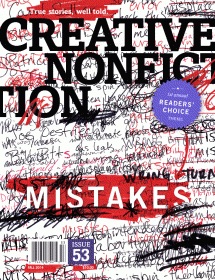