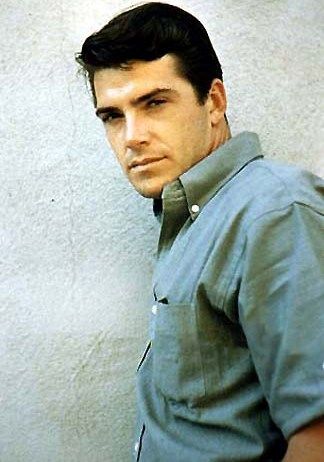 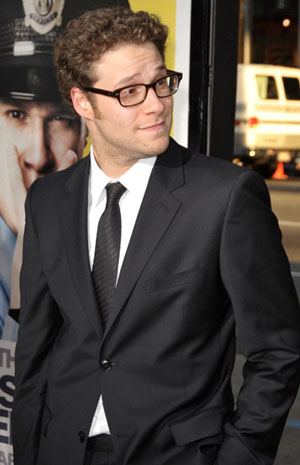 Superheroes are not clowns.  They don’t do pratfalls, lack technological savvy, or otherwise behave like assholes.  It took a franchise like Christopher Nolan’s to usher in a new era of the comic-book-hero-made-flesh, and to give guys like us (who lapped up the TV serial-versions) grown-up editions compelling enough to rival, and surpass, those  hi-tech shoot-em-ups that die at the box office within a week of their release.

I thought The Dark Knight settled this: we prefer our superheroes serious, not jokey.  Though wit is fine (preferably something dry and corrosive) I don’t care to laugh at my superheroes—I prefer someone I can laugh with.  I want  to see honest representations of the super/anti-hero. If you feel the same, skip The Green Hornet.  This new version, directed by Michel Gondry, is light years from the comic book, and especially the season-long TV show that starred Van Williams and the late Bruce Lee, and died way too soon.  Instead of a sleek entertainment (something the show achieved effortlessly with far less than what got spent here), you get “laughs,” the kind made popular by frat boy fodder like American Pie; here, the physical comedy on display is so at odds with the Hornet’s character, you’ll wonder whether you’ve wandered into a remake of The Three Stooges.

With Seth Rogen cast in the title role, it’s the only way to go.  The hapless shlub with two left feet is Rogen’s stock in trade; his performance is a greatest-hits of Rogen mannerisms that I’ve found enjoyable in other films, but he is no one’s idea of the Hornet physically or in terms of charm and sophistication.  The movie seems to care not a whit, which means it’s diminishing returns from start to finish—in the hero’s origin story especially, the choice to spoof, rather than take the material seriously shows how lazy people can be.  Unfunniness ensues, like a bad episode of Stroker and Hoop.

Too bad.  Jay Chou definitely has the stuff to be a model Kato.  The word diabolical was made for Christoph Waltz, a go-to artist whose villain’s sinister motives are swathed in genuine wit; thesps Tom Wilkerson, David Harbour and Edward James Olmos, in a better film, would burn holes through the screen, and there are perk-me-up cameos from James Franco and Edward Furlong.  Maybe they all had high hopes for this Hornet’s potential; maybe they were just picking up a check.  I suspect they were as surprised as I to find themselves trapped in this snoozefest.  The one-hero-fits-all myth—noble archetype whose crime-fighting skills are the only hope for city besieged—is like a sacred text.  I’m no longer a little boy, but I still want to believe.  When people spit on fairytales I get hurt.  And pissed.