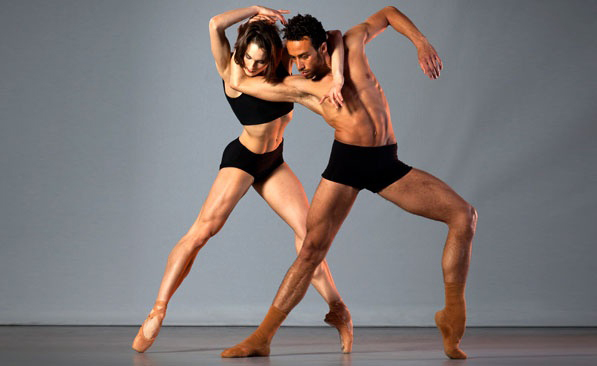 Rousing myself from my sofa scraped and bruised a day after I was car-doored on Park Avenue on the way to a yoga class.Traffic on Fifth Avenue was closed Saturday, which necessitated a detour onto one of the worst avenues for a biker.Maybe it was my preoccupation with the potholes, the lights (less of a concern on Fifth or Riverside Drive) or my new lateness which muted that telltale click signaling someone’s exit from a stilled taxi; in seconds I was down, dazed, my body tangled in the bike’s frame surrounded by a halo of terrified faces.Being the veteran of this kind of accident, it’s me who wound up taking care of these gracious folks, like the woman whose unsuspecting door sent me flying; her companion, a man whose attempt to help me re-align my bike’s chain was refused because I didn’t want him to get grease on his jacket; a delivery guy in a jaunty cap whose quiet, somber demeanor took the wind out of my own shock, and a doorman whose good humor send me hobbling across Central Park (yeah, I sprained my ankle) scraped up but resolute: I’d been here before and knew I’d survive, that this would pass.

Not a great end to a weekend that began Friday night at the packed City Center’s Fall for Dance Festival.The Martha Graham Company presented Diversion of Angels, a stunning example of how to mold strength, energy and precision into art.The program notes describe a world without gravity: cantilevered arms and legs, shifting balances and contracting torsos conspire to serve up an archetypal story of love in many stages.

The inventive beauty of Graham made what followed a might disappointing.Tangueros Del Sur’s Romper el Piso felt oddly flat and under rehearsed despite some lightning footwork by Natalia Hills (doubling as choreographer) and the incendiary Gabriel Misse.Formations felt off; maybe it was my seat in the first mezzanine, or that the work was so subtle only a camera’s eye could capture its passionate embers.And what does it say about a piece when its most exciting part is an onstage costume change?

Would that the Tangueros couples had a smidgen of the intensity wrought by Morphoses/The Wheeldon Company’s Drew Jacoby and Rubinald Pronk in Softly as I Leave You.They propel themselves through Lightfoot Leon’s choreography in a different kind of love story—full of anger, sexual obsession and painful resignation—with a spidery attack that riveted our attention as it probed those discomforting alleys and corners that lie buried within us all.With musical scoring by Arvo Part and Johann Sebastion Bach, Softly is a brave, lacerating piece, and I can’t wait to see it again.

That same hard edge infused Noces, presented by Les Grands Ballets Canadiens De Montreal.Twenty-four dancers present a wedding scene stripped of sentiment and joy, to the extent that they’re reduced to puppetry (the sharp, pinwheeling shapes echoed the earlier Graham piece), exposing the bare bones of ritual and ceremony.Much of it was breathtaking, and Catherine Voeffray’s costumes for the brides managed an eerie evocation of both Frankenstein’s intended and Madonna.

Dances at a gathering indeed.I’ll be thinking of these thoroughbreds as I make my tentative way through the week.Wish me swift healing…

Above, Drew Jacoby and Rubinald Pronk in One for Morphoses/The Wheeldon Company